human CONNECTION is WHAT WE CARE ABOUT

KleverLife is a purpose-driven creative collective.

We create original and branded films, series, commercials and visual content across all media platforms.

We are a community of filmmakers, designers and artists who support positive change in the world via impactful storytelling. We partner with purpose-driven brands, agencies, production companies and change-makers.

The group was founded by IDA award-winning filmmaker Marcelo Bukin as an incubator of creativity.

Our mission is to inspire people to live happier and with purpose – embracing joy, beauty, strength and meaning in life. 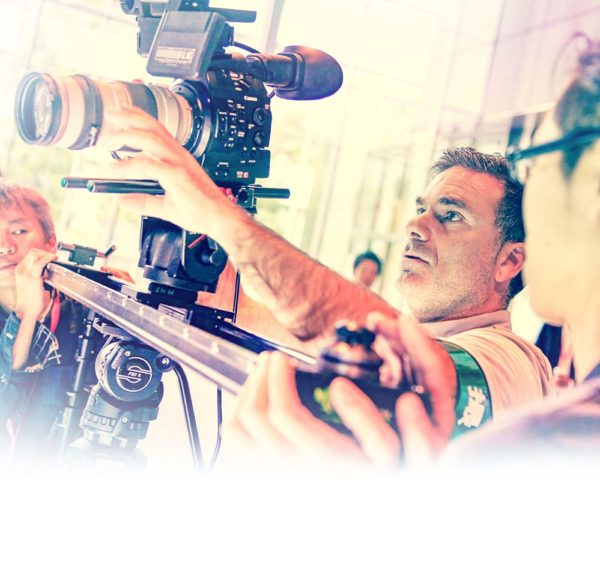 Marcelo is an international award-winning director, filmmaker and creator. His work has been widely recognized for its humanity, visual immersion and emotional truth, earning praise and awards at more than 200 international film festivals. Filmmaking legend Albert Maysles called Bukin’s work “Much more worthwhile than what the mass media produces.”

Bukin directs branded content, commercials and documentaries. His projects include shoots with SONY, Olympus, P&G, Intel, Starbucks, Hellmann’s, Unilever, Dannon, Google among many others. Recent campaigns were shot in US, Japan, Brazil, India and Costa Rica.